Business
What's unique about KillViD's Virus Sterilization Plasma?
In January 2022, ScienceDirect published an article called “Aurora borealis in dentistry: The applications of Cold Plasma in biomedicine.” saying that researchers studied (amongst other things) that Cold Plasmas are starting to be used to sterilize medical equipment... 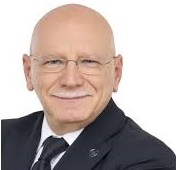 In January 2022, ScienceDirect published an article called “Aurora borealis in dentistry: The applications of Cold Plasma in biomedicine.” saying that researchers studied (amongst other things) that Cold Plasmas are starting to be used to sterilize medical equipment “by eradicating bacteria”.

Now it might come as a surprise that the Aurora Borealis is a plasma and also that this type of cold plasma can be used to sterilize surfaces, but what could be found even more surprising is that Gamma Pulse has “copied” this green technology of nature but with a twist, so to be able to do something thought to be before impossible: decontaminate Air 100% and INSTANTLY.
How is KillViD™ technology able to do this?

While the Aurora Borealis is a glowing wide area low density (weak) cold plasma, Gamma Pulse in a patented way boosts the commonly weak cold plasma’s field by pulsing into it large amounts of energy and in this manner making it billions of times more energy dense (powerful) that even what the Aurora Borealis energy level is - and all this is done through a patented Air Sterilizing Microreactor (shown in the cover image) that INSTANTLY eradicates all bacteria (and viruses) in the air that flows through it. (also, at very low energy cost)

Why is it so important to INSTANTLY clean air of bacteria? 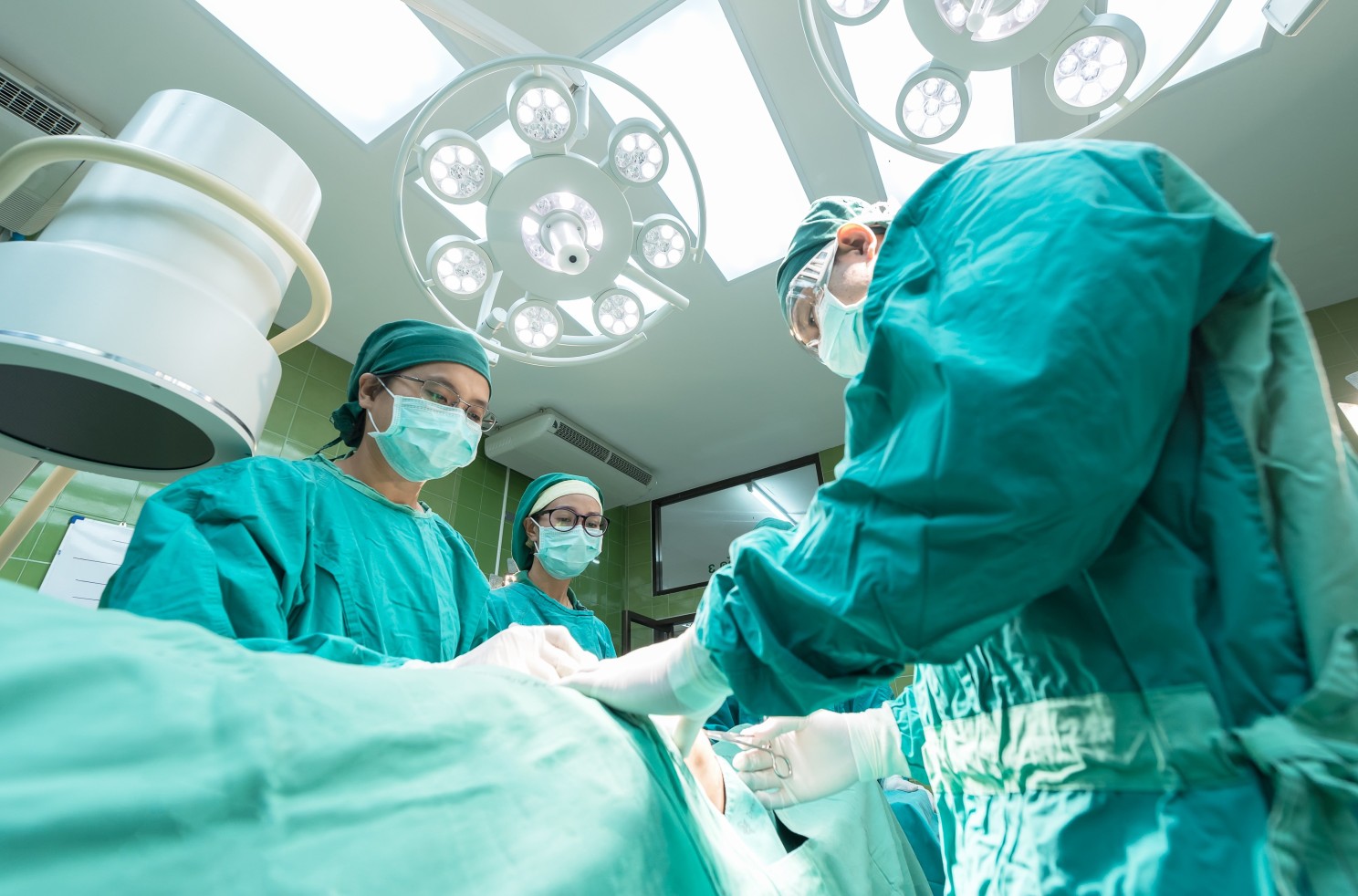 A Lancet and European Centre for Disease Prevention and Control study noted that HAI infections (Hospital Acquired Infections) cause more than 2.6 million cases of additional disease every year in Europe – and in both developed and developing countries between 7% to 10% of patients have suffered from gaining at least one HAI while in hospital aggravating the problem of diagnosis and healing. (these studies were made in 2016 - before Covid)

Now it is well known that one important transmission pathway is infective bioaerosols floating in air generated from people (patients and of course unsuspecting and not yet sick visitors and or medical staff and surgical teams) breathing and or coughing, therefore the prevention of HAIs requires not only the disinfection of surfaces such as tables or floors but also the INSTANT cleaning of Air - the major HAI contamination pathway.

Today for the first time, clean air can be generated INSTANTLY through KillViD’s powerful clean and green Aurora Borealis type plasma, and at revolutionarily low energy costs.
About the author